I recently read a post on another blog that recommended using colloquialisms in order to sound more like a native speaker of English. Fortunately, the blog post ends by recommending that you check the expression with a teacher or English first language speaker before you use it. This is good advice.

My own PhD research was prompted by a dictionary workbook that included the expression Pull your socks up! When I asked the young people I knew in Australia what this expression meant, they had no idea. This made me wonder whether the fact of being in Australia meant that they knew different expressions to the young people in the UK, where the workbook had been produced. Then I asked a group of teenagers in Yorkshire (UK) what the expression meant, and they didn't know either. Could it be that the use of expressions is related more to age than to location?

I asked hundreds of people in Australia and the UK to tell me how many items they recognised from a list of 84 idioms and sayings. These represented different categories, depending on whether words in the expression related more to Australia (e.g. back of Bourke); the UK (e.g. to send someone to Coventry); older things (e.g. inch by inch); history or literature (e.g. brave new world); or the Bible (e.g. out of the ark). I wanted to find out whether the young people in Australia and the UK used the same expressions, or whether people used expressions depending on where they lived. 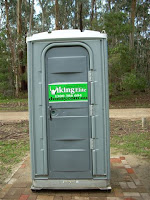 The answer was that the use of expressions is definitely governed more by age than location. That doesn't mean, however, that young people don't use expressions based on older items. The most well-known expression in the whole survey was to let off steam, which had a 99% overall familiarity rate. The only expression known to 100% of the young Australians (aged 16-22) was an eye for an eye and a tooth for a tooth; only 83% of the UK young people knew this expression. By contrast, 100% of the UK young people were familiar with the expression to spend a penny, but 43% of the younger Australians had never heard it before. 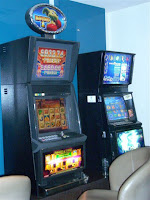 For learners of English, this means that you should be careful which expressions you use when talking to different age groups in different locations. While a UK teenager might show you the bathroom if you say you want to spend a penny, a young person in Australia might wonder if you want to go shopping, or even pay a trip to the pokies! And there's no point using an expression like back of Bourke to a teenager in either location, as only 2% of the young people in the study knew what it meant.


The best advice is to use colloquial expressions carefully. They will make you sound like a local, but you may come across more like a senior citizen than a young person. That's fine if you are in your seventies, but it may lead to some strange conversations if you're only in your twenties!

(By the way, if you click on any of the expressions in this post, the link should take you to a dictionary definition. Maybe you should pull your socks up and check what they all mean!) 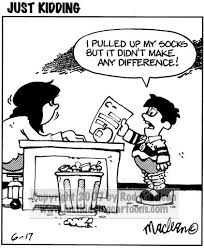 www.justkiddingcartoons.com
Posted by Julia Miller at 17:27

Email ThisBlogThis!Share to TwitterShare to FacebookShare to Pinterest
Labels: Australia, back of Bourke, colloquialisms, dictionary, expression, idiom, pull your socks up, saying, UK 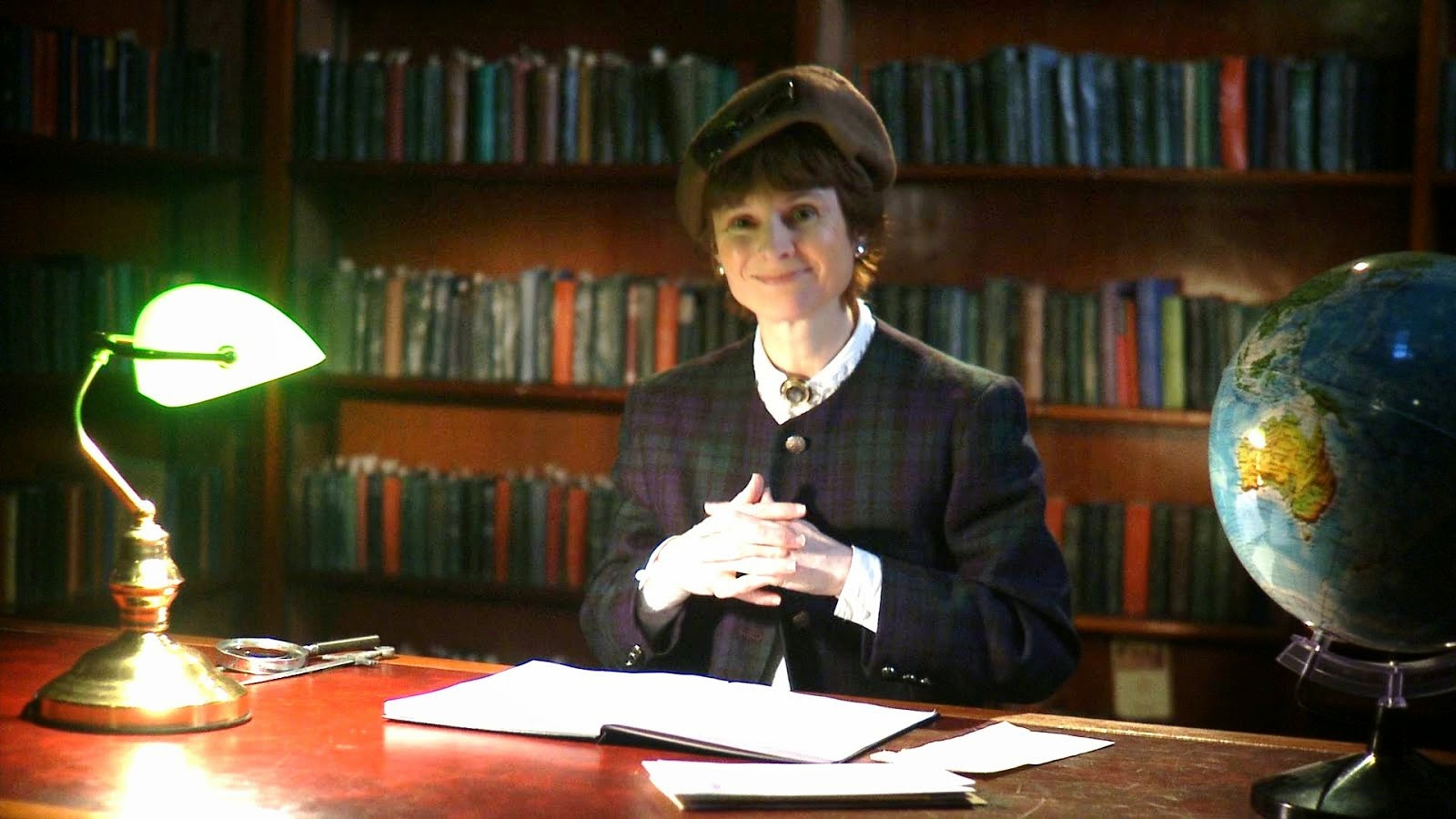